Causes of the Revolution

The lower class of Mexico was mistreated, much like the 3rd estate in France. The farmers and hard workers were most of the population, and paid the higher powers with their taxes. So when the enlightenment period broke out, so did the people of Mexico. Father Miguel Hidalgo, was the main reason for this Revolution. He was the first leader of the people, and he lead the common people of Mexico to revolt.

After Napoleon invaded Spain (1808) the people couldn't stand to have their rights being bounced around from ruler to ruler. They just simply wanted freedom.

Many of the small towns, such as Querétaro, in Mexico persuaded people to join their cause by informing them of Mexico's potential as an independent country. They gathered weapons, not only guns, but pikes and swords. 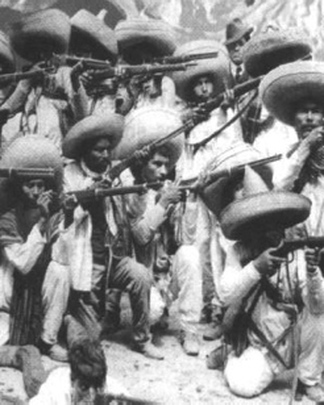 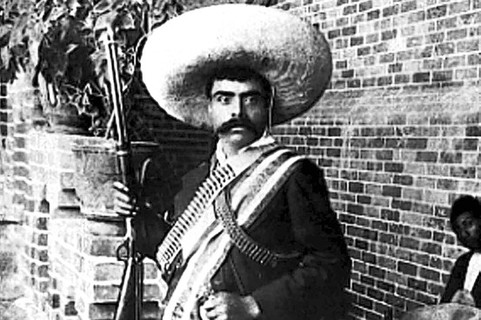 Outcome of the Revolution

In 1821, the Treaty of Córdoba was put in place to make Mexico an independent constitutional monarchy, ruled by Agustín de Iturbide.
But a little more than a year after this, Antonio López de Santa Anna and Guadalupe Victoria got rid of the emperor. Mexico finally became a free republic.